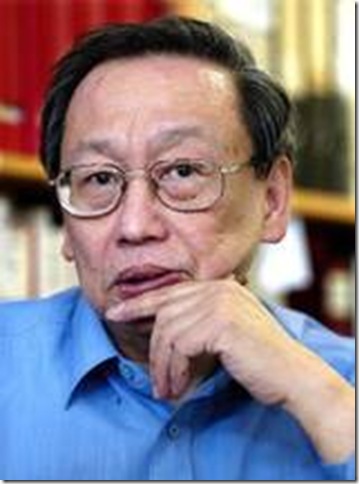 The Commander of the Armed Forces Northern Luzon Command blamed “complacency” as the culprit after 30 to 50 NPA fighters carried out an April 25 surprise attack that killed 11 AFP soldiers and two civilians in Ifugao, Luzon Province as the soldiers were returning from a command turnover ceremony (Inquirer [Manila], April 30).

Although the NPA’s current total of 4,000 to 5,000 fighters is some 20,000 fewer than at its height during the Marcos dictatorship in the 1970s, the NPA claims to be fighting on 42 fronts in 2012, up from 32 fronts in 2009, and in 2011 it was responsible for the deaths of 187 government personnel (MindaNews, March 29). NPA attacks are often carried out against AFP Peace and Development Teams (PDTs) which are engaged in non-combat missions as part of the AFP’s Bayanihan counter-insurgency plan, which seeks to build up infrastructure, including roads, wells, medical facilities and schools in remote areas to win the trust of the villagers and pull them away from the influence of rebel groups such as the NPA and Abu Sayyaf.

The NPA continues to attempt to make itself relevant in a world where Communist revolution has been discredited by focusing on contemporary concerns affecting “the masses,” such as the environment and indigenous rights in addition to its traditional Marxist calls for land reform. On October 3, 2011, for example, the NPA shocked the Philippine government and foreign investors when 200 fighters launched simultaneous attacks on three mining companies in the NPA stronghold of Surigao del Norte in Northeast Mindanao that are among the country’s leading exporters of nickel ore to Japan, China and Australia. The fighters destroyed roughly $11.5 million worth of equipment and facilities and briefly took employees hostage. In an official statement, the NPA said that the mining company has “ruined both fresh water and marine sources, devastated mountains, violated the rights of the Lumad [indigenous] people, and displaced the livelihood of peasants.” [1] However, the AFP countered that the mining companies’ refusal to pay “revolutionary tax” to the NPA is what actually motivated the attacks (Interaksyon.com [Manila], October 4, 2011).

The Netherlands-based Communist Party of the Philippines founder, Jose Maria Sison (a.k.a. Joma), has also spoken out about China’s maritime claims in the South China Sea and the U.S. military presence in the Philippines, which are of concern to Filipinos across political and class lines and resonate strongly among the peasant fisherman and farmers who are most affected by these two issues. Sison condemns China’s ”imperialistic activity” and “baseless claims” in the “West Philippines Sea” and demands an end to the joint Balikatan military exercises between the Philippines and the United States, saying that they are “reinforcing [U.S.] imperialism” in the Asia-Pacific region (Business Mirror [Makati City], April 24).

Jacob Zenn is a legal advisor and international affairs analyst based in Washington, D.C. He specializes in the analysis of insurgent groups in Southeast Asia, South America, Nigeria, and Central Asia.